Let's get into What is mobile testing and what it's for

Gone are the days when the telephone was a device that stood in the corner and had to ring to get our attention, or the computer was a machine that only a few people used. Now they have become an extension of our being, a window on the world and virtual servants who do whatever they are told.

These days, mobile solutions have taken over the market. People don't want to turn on their laptops/PCs for everything, they want their portable devices to do everything quickly. 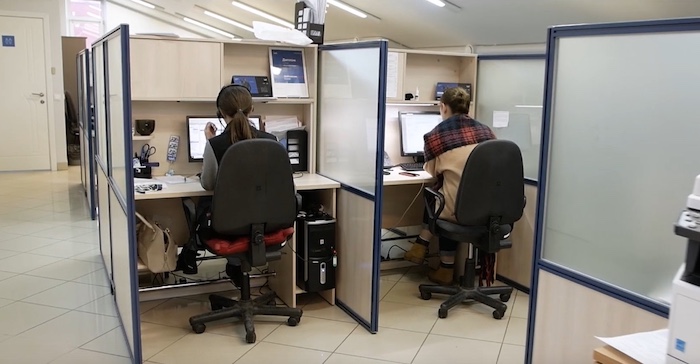 To successfully test mobile apps, teams should test apps at different screen resolutions, operating system versions, and at different network bandwidths. This will help ensure that the app works flawlessly on different device configurations when it is released publicly.

Mobile app testing is the process by which applications are tested for required quality, functionality, compatibility, usability, performance, and other characteristics.

It includes a wide range of application testing and evaluation methods that cover both standard software testing and testing procedures specific to mobile platforms.

Mobile app testing (As the term suggests) is the process of testing a mobile app (Android or iOS) for functionality and usability before it is released to the market. Mobile app testing helps verify whether an app meets the expected technical, user-friendliness, and business requirements for future customers and regular users. 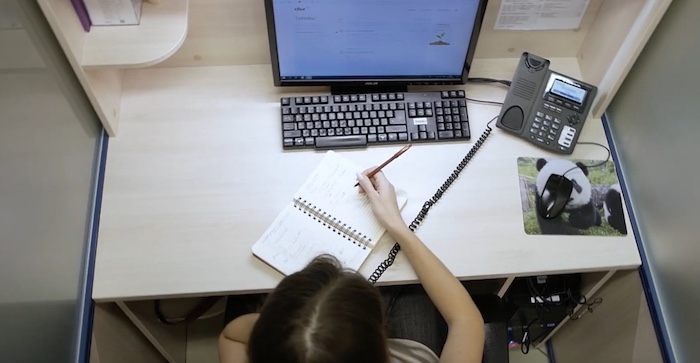 At a high level, mobile app testing includes the following: 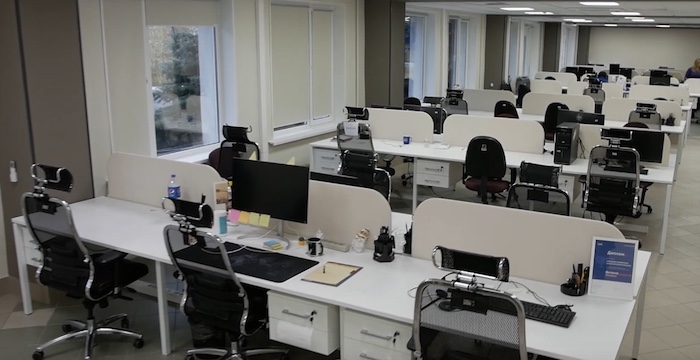 All mobile solutions that developers make for customers have to be very well tested before they get into the hands of the end user.